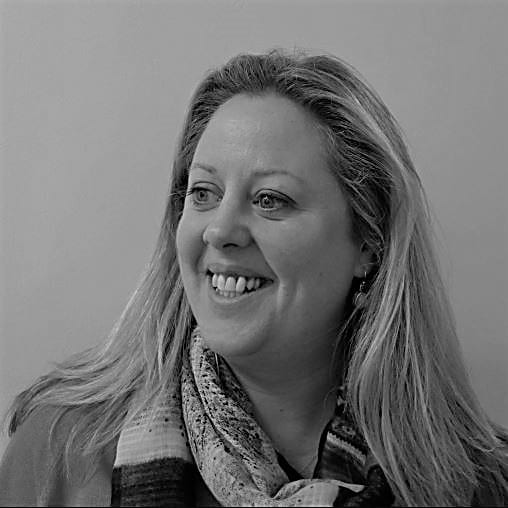 Cath graduated from the Scottish Hotel School in the mid 1990’s and from the age of 16, already knew she wanted a career in hospitality. She initially worked for a publishing company after graduating and moved back into hospitality after a couple of years, working at The Glasgow Royal Concert Hall, Castle Howard and Starwood Hotels.

Cath’s big break came when she formed part of the launch team at The Grove, London’s Country Estate. This huge five star launch project gave Cath a much bigger exposure to the UK events industry and invaluable launch experience.

She went on to work as Regional DOS befoire being asked to sit on the board of Eventia, which at the time was the leading trade association for the events industry. She was also persuaded to appear on the Hotel Inspector!

Launching her own company was always Cath’s dream.

“Perception has grown from being me sat at home in the spare bedroom representing three hotels to a full service agency with digital and PR teams. We’re still ‘boutique’ as we love to really understand our luxury clients and their objectives. Over the years we have expanded to include unique event venues and we’re proud to represent some of the most iconic event venues such as Abbey Road Studios in London.

I still have a passion for hospitality, hotels and especially launching venues or repositioning a property after investment. A thank you from a client is the best feeling, knowing you’ve done a great job and helped to put them on the map.”

The Story So Far…

With a decade of corporate event sales experience, Cath set up Perception.

The agency grows a strong portfolio of luxury hotels and event venues through strategic sales representation.

Chosen Regional Sales Ambassadors for The Glenagles Hotel, Scotland. Generated meetings and events sales for the next six years.

Cath joins the board at Eventia, the voice of the UK MICE industry.

Cath is listed as one of the top 50 Influential People of the MICE Industry.

The Perception team continues to grow, expanding the business development team and maintaining our positioning as UK hotel representation leaders.

Without a doubt, San Francisco. The food, the musical heritage, the people, the museums and art, the vibe, Golden Gate Park. I love it.