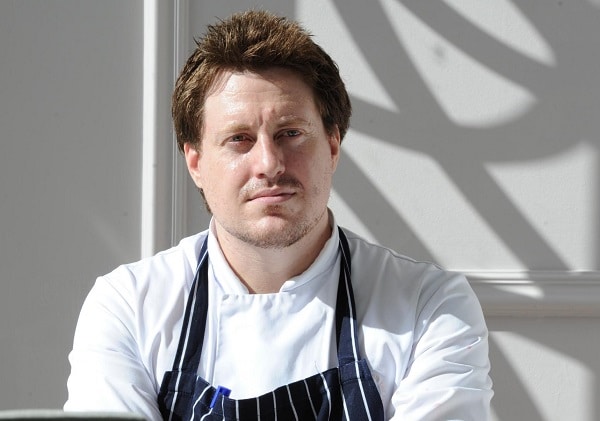 The stunning private island, Isle of Eriska is delighted to announce the appointment of Conor Toomey as Head Chef. Conor commenced in his new role on the 17th July.

Conor said of his new role ‘I am thrilled to work in a hotel with such an outstanding reputation for its food and the opportunity to use fresh island produce. Foraging will continue to be a big part of what we do as well as using the kitchen gardens and greenhouses to create seasonal dishes. I look forward to continuing where Paul left off.’< It is a privilege to have such an amazing natural larder, stocking produce from the island and locality. The abundance of produce from the island, gardens and beehives as well as the smokehouse are all outstanding resources for a chef team. I am looking forward to using my skills to continue to enhance the guest experience in this idyllic location.’

Gordon Cartwright, Executive General Manager commented; ‘We’re delighted Conor is joining the team. It’s an exciting time for Conor to be joining the Isle of Eriska, especially following the investment in the hotel and future plans. The recent refurbishment of the lounge areas and the completion of four new self-catering properties continue to see the island develop. Conor’s wealth of experience is ideal in linking the produce we grow and forage on the island to exciting menus and unique experiences for our guests. Watch this space for our autumn events to be announced shortly.’