Days Out In Bordeaux 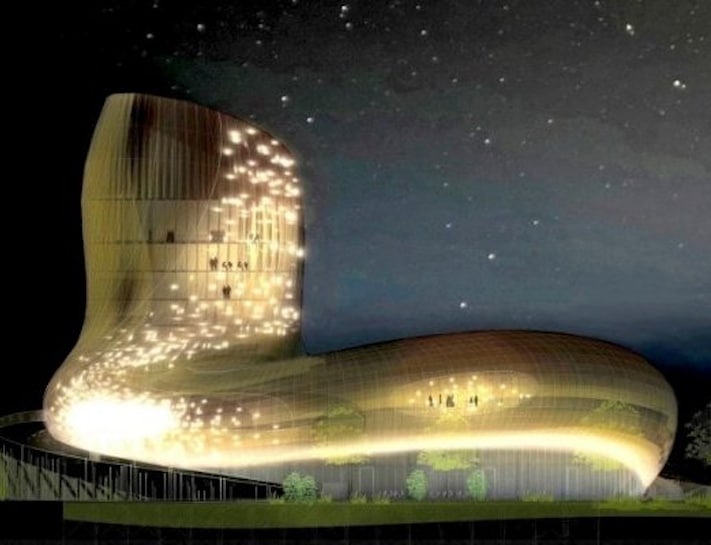 In 2015, Bordeaux took title of Europe’s Best Destination, against competition from several of Europe’s leading cities. So, if you’re planning a few days out in Bordeaux, we’ve put together our own list of must-sees to keep you occupied…

Bordeaux is characterised by its exceptional heritage, inherited from the 18th century by the great leaders made it famous intellectually, culturally and politically, and of course the wine that bears its name. Beautiful architecture, picturesque views, enchanting literature and delicious dining make up just some of the reasons this city is fast becoming a must-visit for trend-savvy travellers.

In the heart of Bordeaux, is the golden triangle, created by the joining of three wonderful   boulevards (Cours Clemenceau, Cours de l’Intendance, Allées de Tourny).

Beautiful architecture, immaculate walkways and a variety of high end places to shop, dine and explore make this a must-see area for fashionistas and culture vultures.

The Garonne riverside has undergone a transformation in recent years, to become a beautiful, open space complete with lush gardens and places to watch the world go by.  There are plenty of places to sit and enjoy a coffee, a bite to eat, and the riverside itself makes the perfect spot for an afternoon stroll.

Musée d’Aquitaine covers the history of the region from pre-history onwards, including Bordeaux in the Gallo-Roman time and Aquitaine romanized province, Bordeaux in the 18th century, trans-atlantic commerce and slavery.

English guided tours are held Tuesday to Friday at 3:00 pm

The Musée des Beaux-Arts of Bordeaux exhibits works from the biggest names in European art, as well as artists from Bordeaux, coming from several periods of time and various schools.

Take a wine tour in the city of wine!

You will be welcomed by a château owner in Bourg and Blaye, taste wines of all different colours in the Entre-Deux-Mers, and stroll along the steep narrow streets of the medieval town of Saint-Emilion.

The tour offered by Bordeaux Tourism includes a visit to two estates (vat room, cellars, etc.) and a tasting of two wines.

Imagine a Medieval Village in the middle of a world famous vineyard, surrounded with monuments and plenty of french history. This is Saint Emilion.  Take a chauffeured tour to discover some of the finest chataux in the region, before ending the day with a visit to the must-see Cité du Vin in Bordeaux.

Film fanatics will love this independent movie theatre classified an “arthouse cinema”. Amateur producers and independent filmmakers display their work, plus there are showings of popular, critically acclaimed films.