Exploring LGBT History At The Courthouse 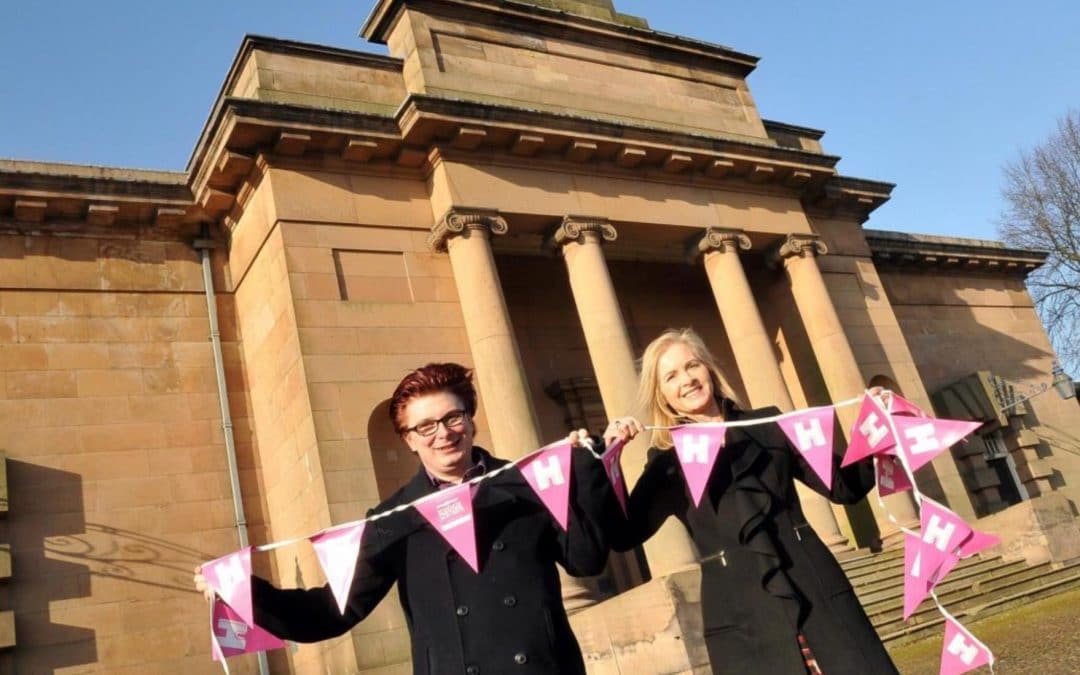 The newest venture from Cheshire born and bred hospitality group Flat Cap Hotels will allow guests to step into the story of one of the most brilliant but tragic British minds of the last century, Alan Turing. The Manchester born mathematician and code breaker was a crucial figure in the defeat of the Nazis during World War Two through the development of his cipher machine which broke the German Enigma codes and completely changed the face of the war. However his life was cut short after he was arrested for homosexuality (which was illegal in the UK until 1967) and was forced to undergo hormone therapy which led to his suicide in 1954. Turing was tried at the sessions house, Cheshire on 31 March 1952.

The sessions house building was in use by the Ministry of Defence, serving as Knutsford Crown Court until 2010, and has been left empty since then. This year it has been completely transformed into The Courthouse Hotel thanks to the innovation and creativity of the team at Flatcap Hotels. The stunning original architecture of the building has been retained with its detailed ceilings, show-stopping dome and enormous windows. The Courthouse is the sister hotel of The Vicarage which is a beautifully restored 17th Century, Grade II listed country pub, restaurant and hotel which has its roots deeply planted in the Cheshire countryside it is nestled in.

The rooms offer a cosy, traditional stay and are full of luxurious, personal touches such as a mini library of classic books and roll top baths. The Courtyard is sure to follow in The Vicarage’s widely successful footsteps as it opens this summer to offer a distinctive wedding, conference and banqueting venue. The hotel will also offer 50 rooms with 10 individually designed, bespoke bedrooms.

The Courthouse is set to be a focal point of a Heritage Open Days feature on the Alan Turing trial which is being organised by the Knutsford Promenades Community Association. The Open Days will offer a unique insight into the cultural and historical significance of the building to the LGBT community and Britain as a whole.

Both The Courtyard and The Vicarage are in prime positions for exploring all of the culture that Cheshire has to offer. Jodrell Bank Discovery Centre is minutes away by car and will play host to the award winning Bluedot Festival 2017 from 7th-9th of July. This celebration of music, science, arts and culture is set to be an amazing weekend for all the family. If all things 80s are more your thing, the hotels are also close to Capesthorne Hall which will host the Rewind North Festival from 4th– 6th of August 2017. The Vicarage is just a 20 minute drive from the festival site which means you can get stuck into all the muddy fun and good vibes by day but settle into a warm, comfortable bed by night and enjoy the best of both worlds.