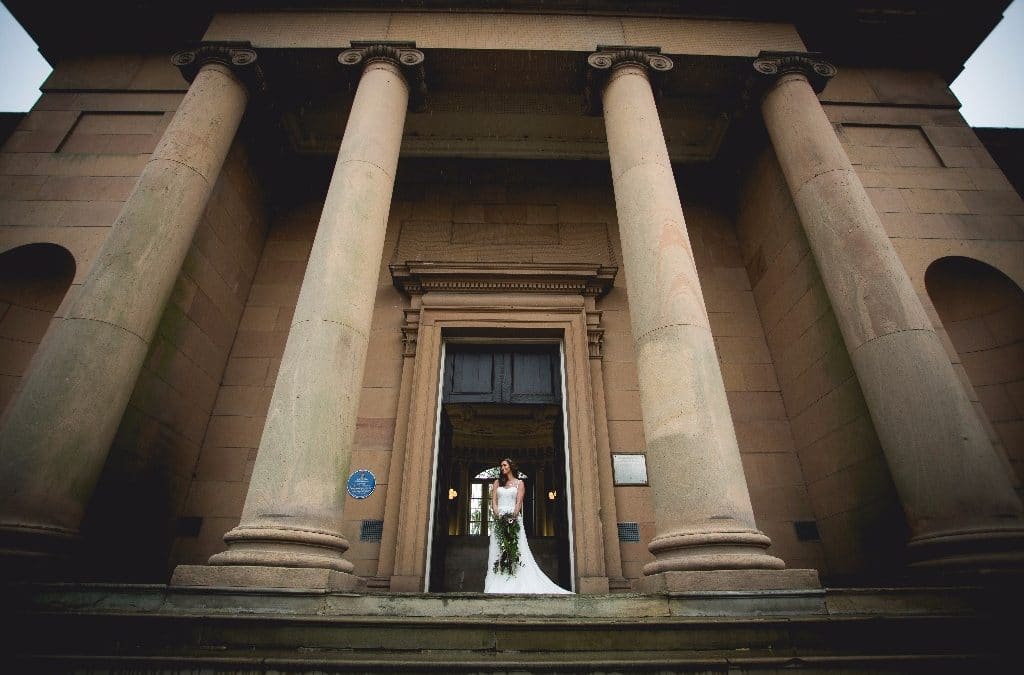 In 2010, the Ministry of Justice closed the Sessions House and moved local judicial proceedings to the Crewe, leaving the magnificent Georgian building empty.

Following the successful refurbishment of The Vicarage in Holmes Chapel, and having secured the site in Knutsford, Flat Cap Hotels embarked on its most ambitious and unique project to date, restoring the majestic property to its former glory and reinstating it back into the community.

Over the last 18 months the group has converted the historic building into a unique, luxury conference and banqueting venue with a capacity of 400 or is it 550 in the main Court Room, making it the largest ballroom in South Cheshire. The first part of the venue to launch is Barristers Bar. This will be closely followed by Rooftop Gardens, a stunning cocktail and champagne bar with a capacity of 100 and the 90 cover Barristers Restaurant, led by Executive Chef, Stephen Tuke.

Using the original features and architecture of the Grade II listed Sessions building, which was built in 1818 and designed by renowned architect, George Moneypenny, the hotel will be a place for people to gather not only for socialising and dining, but also weddings, special events and corporate functions. In addition to the main Court Room, there is the Moneypenny Suite, with a capacity of a 100 for private dinners and parties and six other flexible meeting rooms which can accommodate 10-100 guests. The Courthouse Hotel is ideally located for weddings, opposite the town’s beautiful St John’s Church and within walking distance of Knutsford Methodist Church and Brook Street Chapel.

Over the coming months 10 luxury bedrooms will be ready in the wings of the building, with a further 40 bedrooms being added at the rear of the site within the next 12-18 months.

Nestled in the heart of Cheshire, The Courthouse Hotel is easily accessible by car, just 2 miles from Junction 19 of the M6 motorway and 20 minutes from Manchester Airport. The hotel is located opposite Knutsford train station, which has direct links to Manchester and Chester and two minutes walk from Knutsford Bus Station.

Flat Cap Hotels is a family-run hotel group, founded in 2015 by brothers Dominic and Oliver Heywood. The group launched The Vicarage Hotel in Spring 2015 as the first property in its portfolio.

A 17th Century Grade II listed building, The Vicarage is a 26-bedroom hotel situated just outside the picturesque village of Holmes Chapel, in the heart of the Cheshire countryside. The hotel is a food-led destination, headed up by executive chef, Steven Tuke, formerly of the Chester Grosvenor and offering a seasonally inspired menu, using only the finest locally sourced ingredients.

Join us for the launch on 1st July…